In the Presbytery and on the Choir 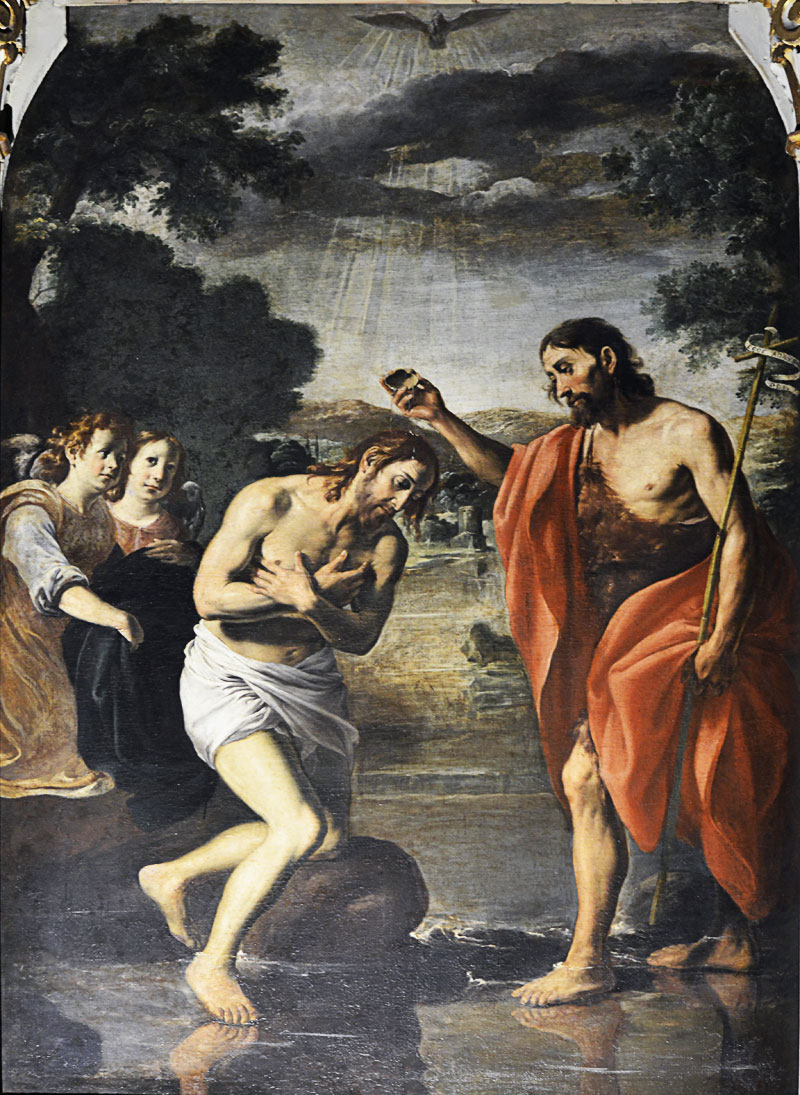 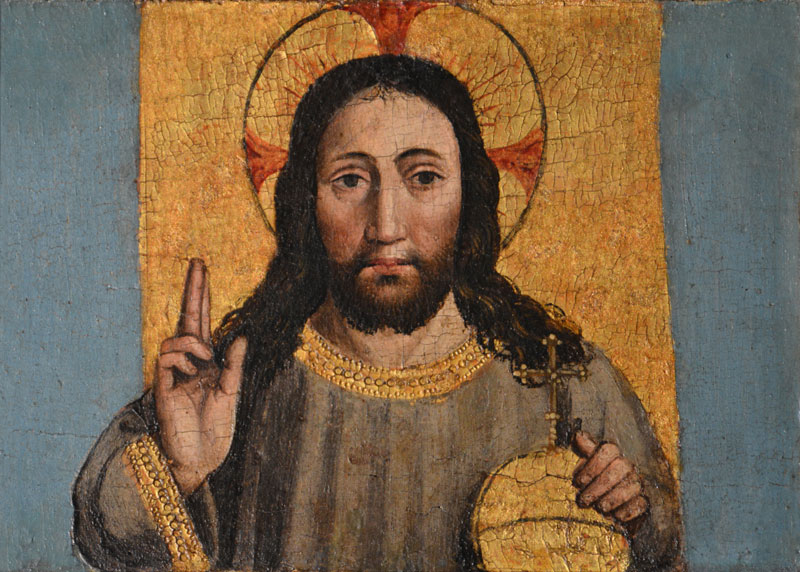 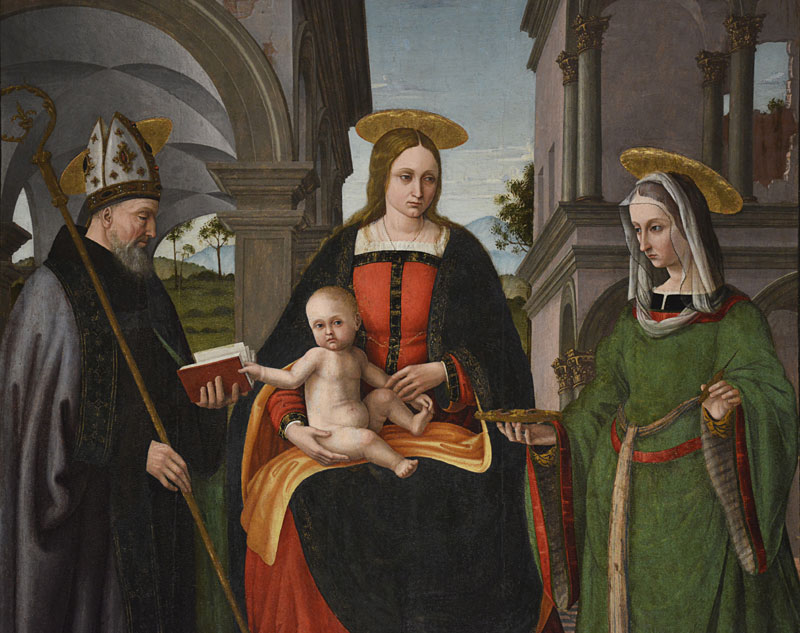 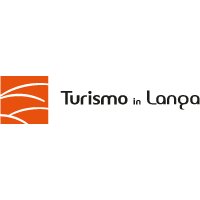